Spending the holidays in our holiday homes and apartments in Sardinia allows you to have unique and incomparable proved beneficial to health. Not only in summer, Sardinia gives you unforgettable moments and sunny days, but the sun, that accompanies you throughout the year, you health and energy recharge.

Passing the most beautiful weeks of the year in our holiday homes thinking to health. 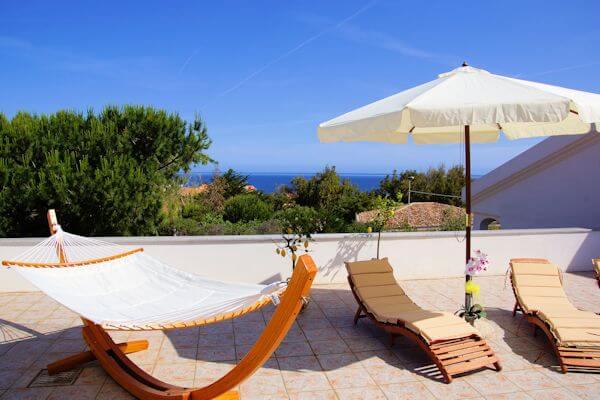 Greek derivation from "elios" meaning "sun", light therapy is a natural science that studies the beneficial effect on the organism of exposure to sunlight.L 'objective is to use the sun, or better exposure to it, as a medicine for the cure of certain diseases with particular reference to those that affect the skin.

This is not actually a modern science as it is already known by Romans and Greeks; the first built solariums in their homes and the seconds used to do gymnastics by naked body under the sun and they were exposed to its rays in order to cure skin diseases.

The benefits of sun exposure on the organism are manifold; The main one concerns the effect on vitamin D: heliotherapy fact favors its transformation into its active form D3. In that form vitamin D becomes active, producing the therapeutic effects of diseases such as rickets that are generated right to a deficiency of this vitamin.

Among other beneficial effects include activation the blood circulation, stimulation of the autonomic nervous system and metabolism..

How does it work?

Some technical information on the action of the sun help you to better understand the effects of heliotherapy. The sun transmits energy to the Earth in two different ways: in part as visible light and partly as radiation or infrared rays and ultraviolet rays.

The first (infrared) have effects on the skin in terms of heating, not penetrating in depth do not generate particular chemical consequences; only at high intensity of the rays is a risk of burns. 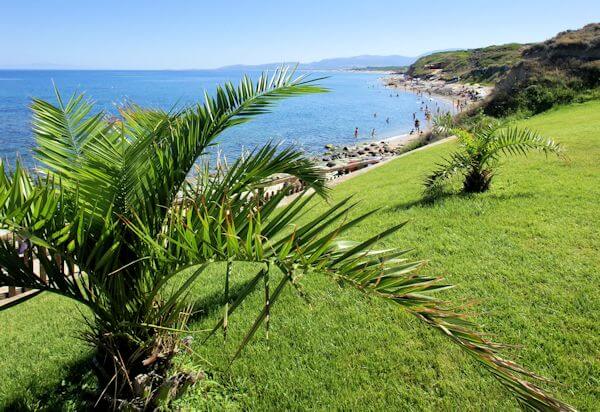 The seconds (ultraviolet), instead, they penetrate very deeply into the skin producing effects on tissues and on the metabolic system.

They are these radiation to produce therapeutic effect by acting as a veritable "executioners of microbes", lowering blood pressure, favoring the increase in white blood cells and the percentage of hemoglobin. In addition to that also they have positive effect on diuresis on the nervous system.

The light therapy is realized, then, in exposure to the sun and is more effective the wider the area of the irradiated body. Experts advise a gradual and growing exposure starting from a few minutes up to hours on end of therapy. In any case they are to avoid the hottest hours of the day.

Better to expose themselves comfortably lying on a towel with a hat and eye protection glasses and the head; Recommended sheltered terraces, the beach and the boat.

As always excessive and / or bad exposure during peak hours could have harmful effects on the epidermis; For this reason, experts recommend responsible behavior.

Through the activation the viatmina D, the Heliotherapy promotes balance of calcium fundamental for the growth and development of teeth, bones and also has a positive effect on the immune system. In other words, the sun exposure allows you to receive a significant amount of vitamona D that would otherwise be introduced to a small extent only through food.

Besides vitamin introduced via the sun is better quality and suitable to favor the right balance between calcium and phosphorus in the body upon which cell renewal of the bone system. This is particularly important in old age when the calcium recovery becomes slow and tiring and bones appear less resistant and more subtle.

The heliotherapy is still indicated at any age as it promotes detoxification of negative elements such as urea; through the solar heat that induces sweating is in fact easy to eliminate what we do not need to also benefit the body salt and water balance.

So heliotherapy at any age and at any time of year; from this point of view Sardinia stands as mid-suited with mild temperatures all year round and with a quality of exposure to the sun made even more attractive by the tranquility of its beaches.